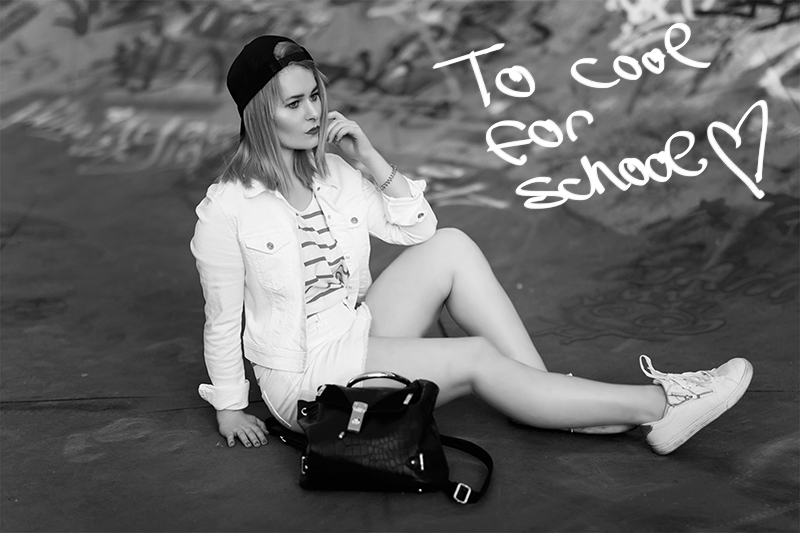 loner – but always remain true to oneself

Do you know these girls which you always meet and see in their groups? Yes, I mean that girls which often look very similar. I've never understood why they are always together and look and act so identical. For me individuals like that seem to be very unsafe and helpless, just like they need to hold their hands all time together. If you meet them in their group they feel very huge but if you met them alone you think they are shy deer. Nobody of them want's to break free, everybody tries to be similar. In every school I had groups like I this and I had always the feeling this is the Gossip Girl real life but wait, Blair and her chicks had a better sense of style! :")

Well, I was never a part of such girly groups and I wanted to do my own thing since I was a little kid. I want to wear what I want and have an own opinion. I'm the lone warrior since a long, long time and I'm proud of that. Many people think that lone warrior are egoistic or even selfish. Well in a world full of public viewing and school community are lone warrior not warmly welcomed. But as a fighter you have a lot of benefits. You don't have to follow any kind of dress code or say that you like the new restaurant which serves only finished products although you didn't like it. Not rarely people in groups try to look similar just to fit in. Many of them lost their own style because they have the feeling that they don't match to the other group members. And so they aren't true to theirselfes. I think this is a very important part to be true yourself, because if you allow anyone to bend yourself you will be a puppet without a own opinon one day. I think everybody knows the situations in school when we have to work in groups and just a few people work on the project while the other one talk about the world and his wife. I've experienced such situations very often and I have to say that working together in a group is not always the best thing. In the end everybody has to do it's own thing. I'm also a alone warrior because some of my old friends robbed (!!) me and told me so many lies. Yes, we all fib sometimes but it's a difference if it's a white lie or a hard one. I'm rather the girl with just a few friends but ture ones than the girl with 20 fake friends.

Well, I don't want to tell you that beeing a lone warrior is better than a team player. All I want to do is inspire you. 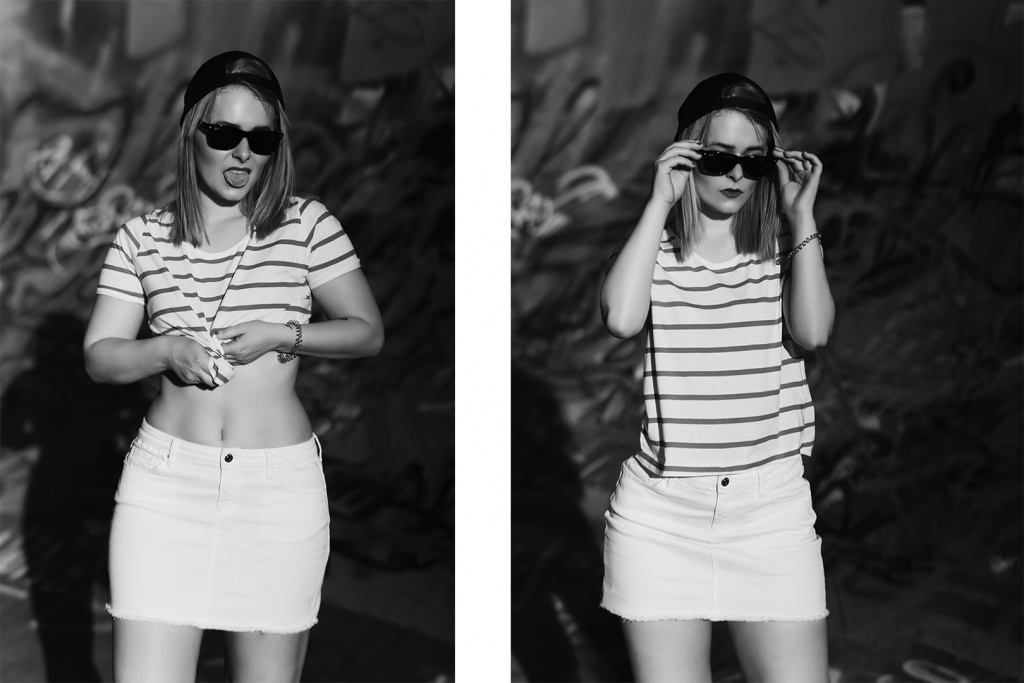 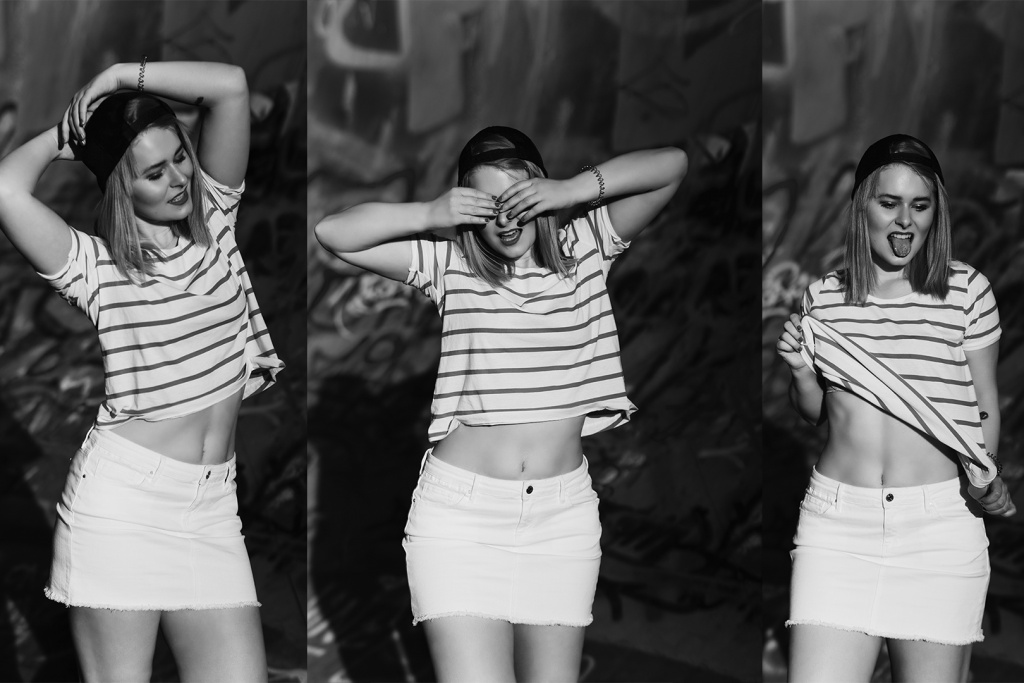 Today I'm wearing a mini skirt, a white shirt with red stripes and a cool jeansjacket from Cross Jeans and I have to say that I love the wear comfort! The materials are super soft and pleasant to the skin while they look just very beautiful! I like the combination with the innicent white and the striking red, they outfit looks very cool and sexy I think. 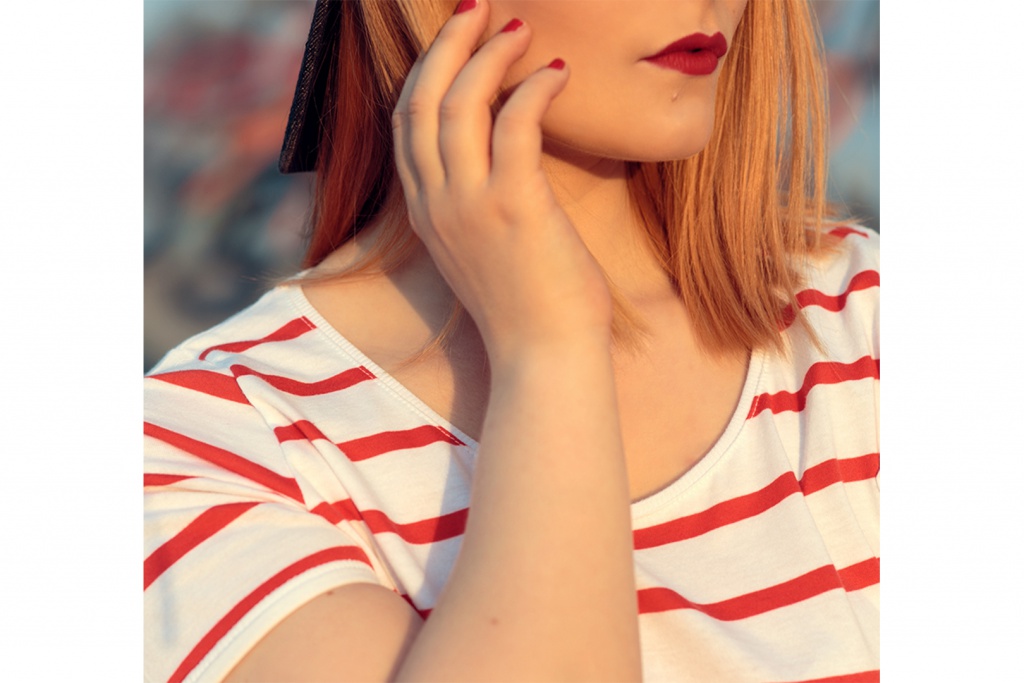 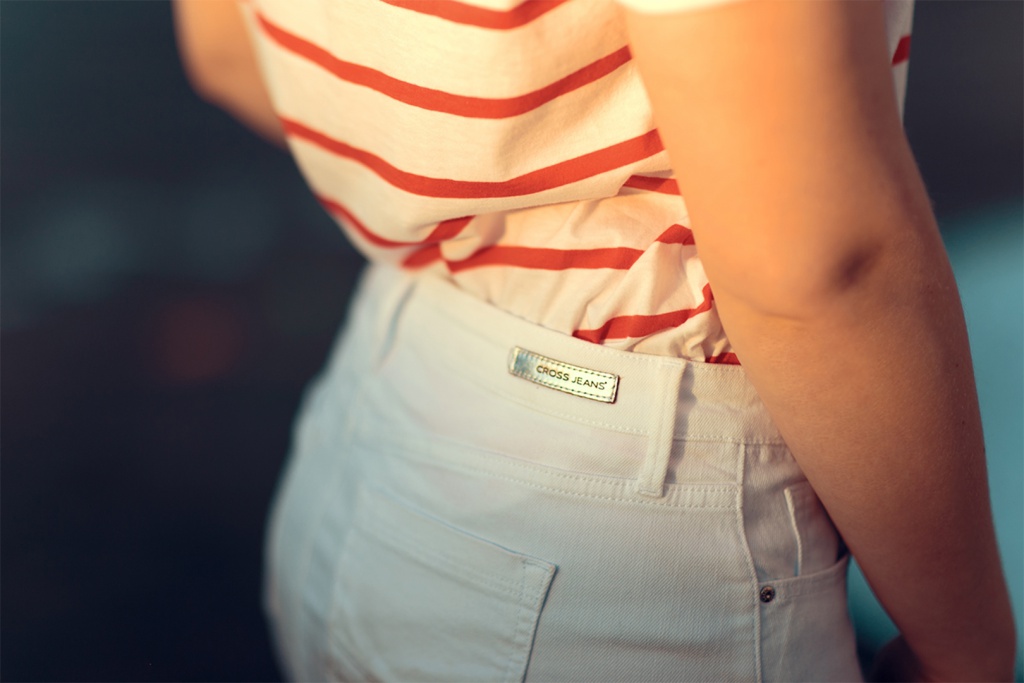 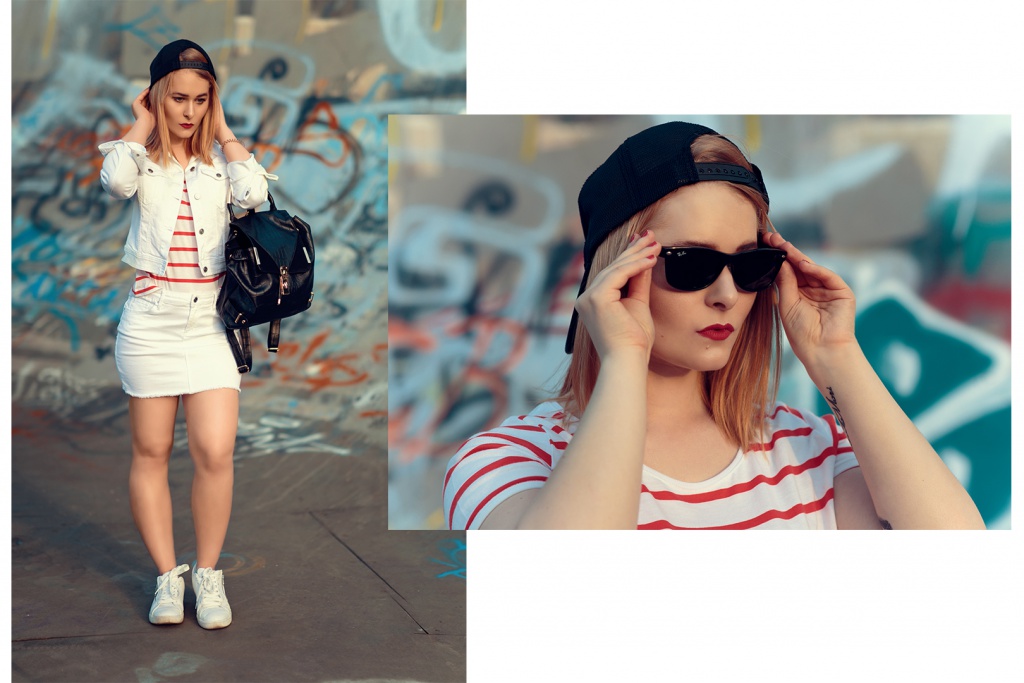 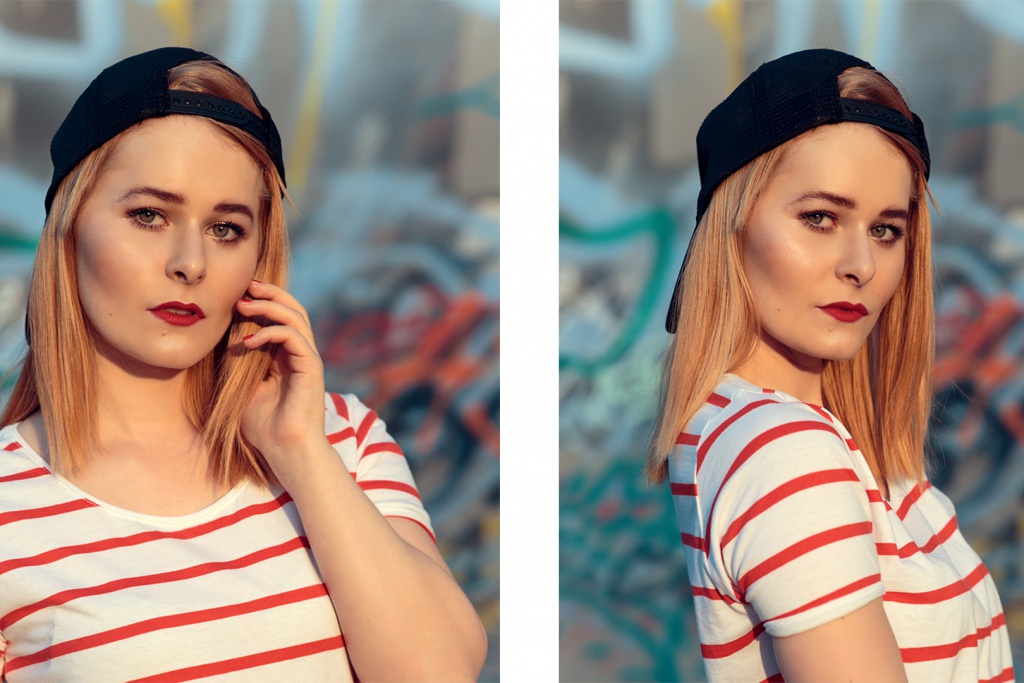 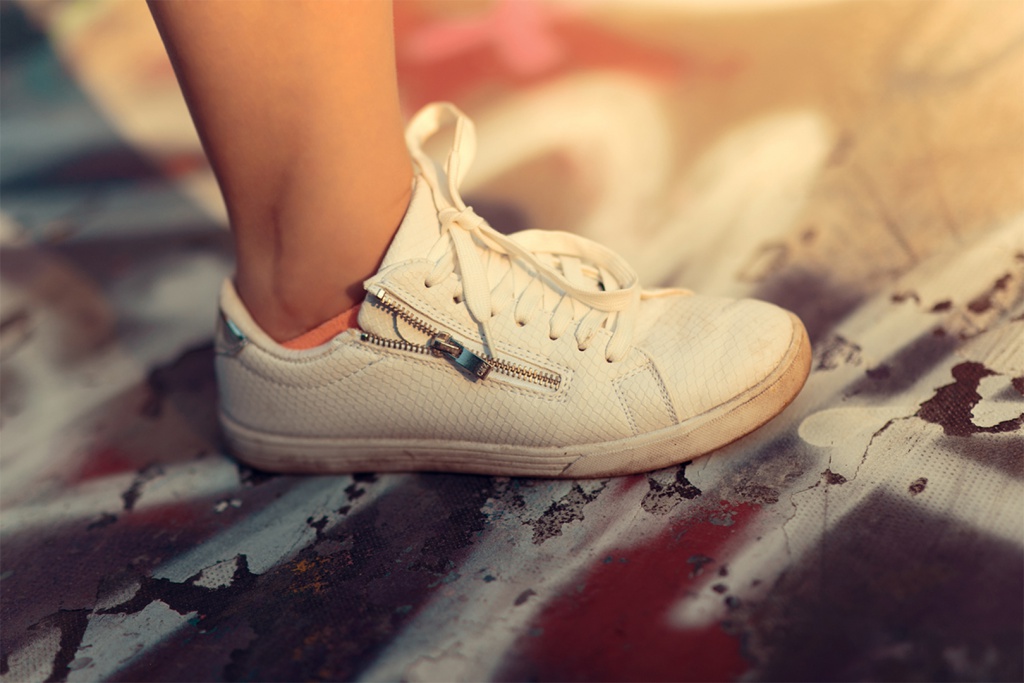 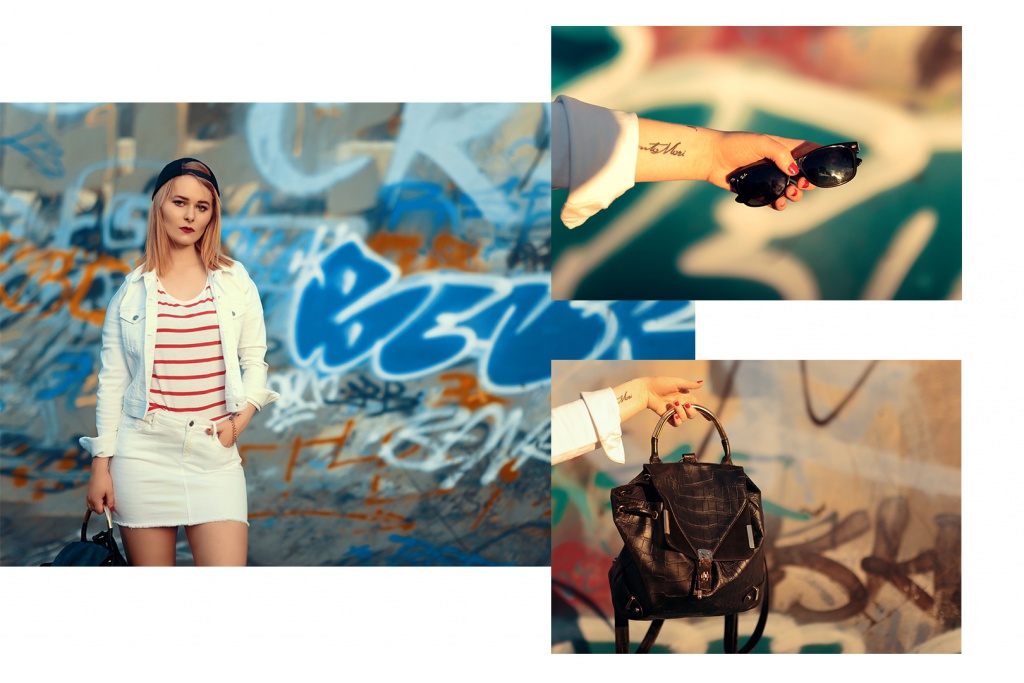 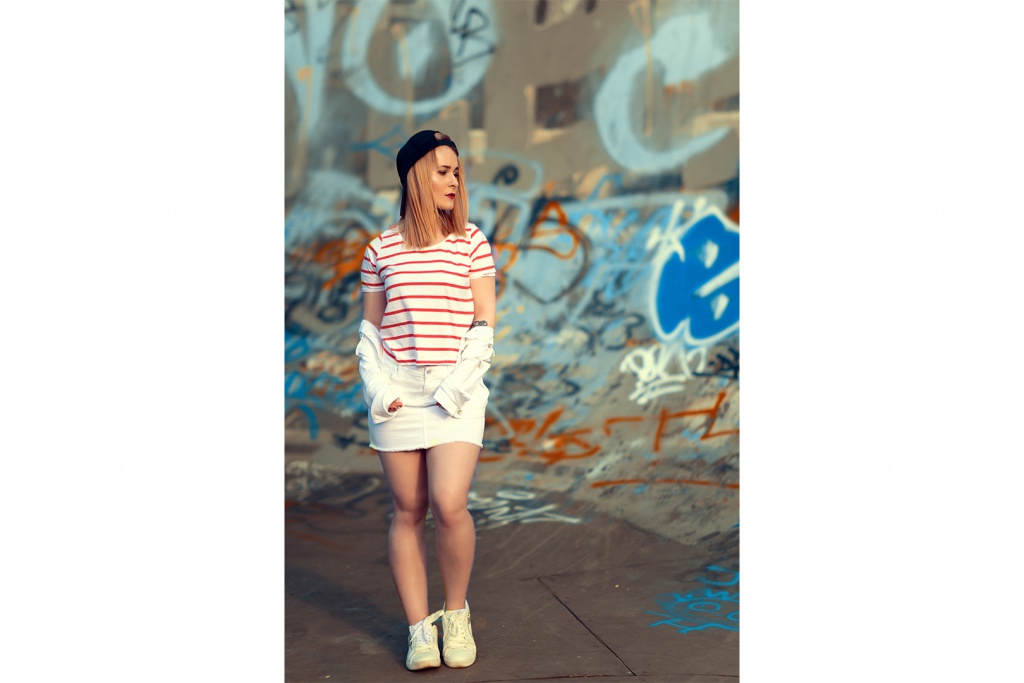 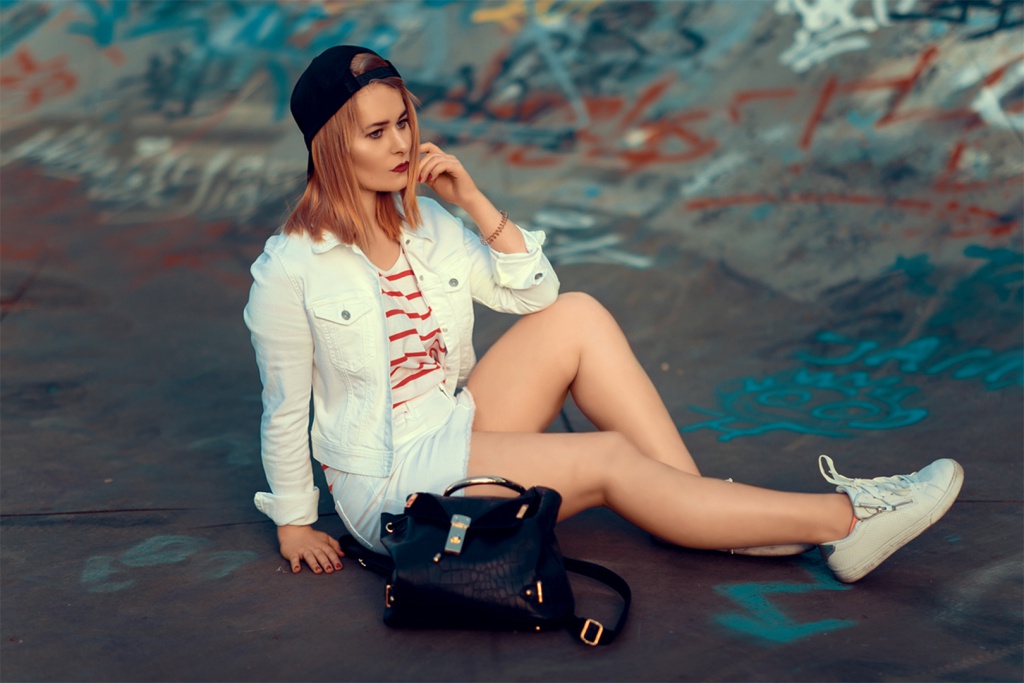 How do you like my today's outfit? And are you the team player or the lone warrior? 🙂 XX, Christina Key ♥ 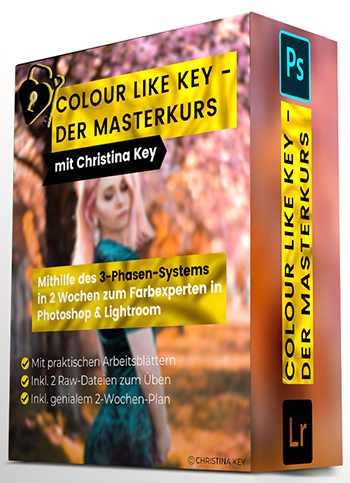 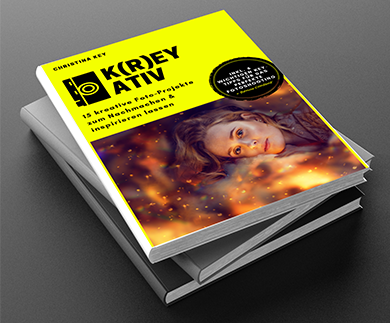 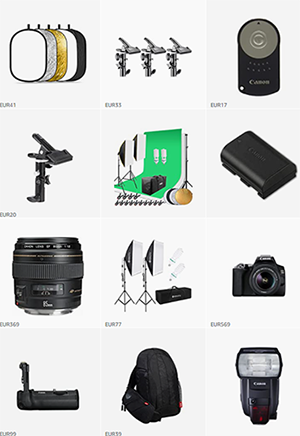 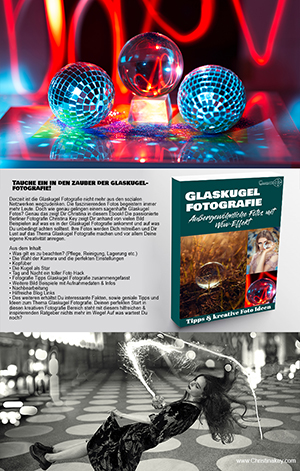