Today I start with a series of articles about Photography on our Blog! I will show you at the beginning the basics and after this I will write tips for a blurrier background, for more interesting light. Also I will write about which are the perfect lens for your face (perspective distortion) and at the end I will write a summery and give especially tips for fashion blogger.

This series will have 6 Parts and I will post every INSPIRATION TUESDAY a new one. Stay tuned! 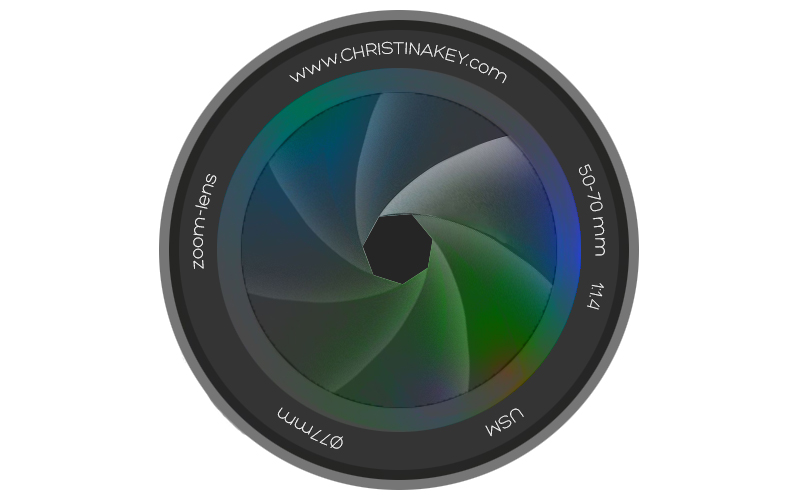 The aperture is a small hole in our lens. You can change the size of the aperture. So the picture gets brighter, if the hole gets bigger or darker if it’s get smaller.

An important side effect is, that if the aperture hole gets bigger, the background and foreground gets blurrier. But my object in the focus stay sharp.

We don’t want an overexposed or underexposed picture, because of that we need numbers to control the aperture. Therefore we have the f-numbers. The numbers are fractions for example: „f/1.4“. But is the picture brighter at „f/1.4“ or „f/5.6“? So if we look at the f-numbers as fractions is „f/1.4“ bigger as „f/5.6“ and also it’s brighter. 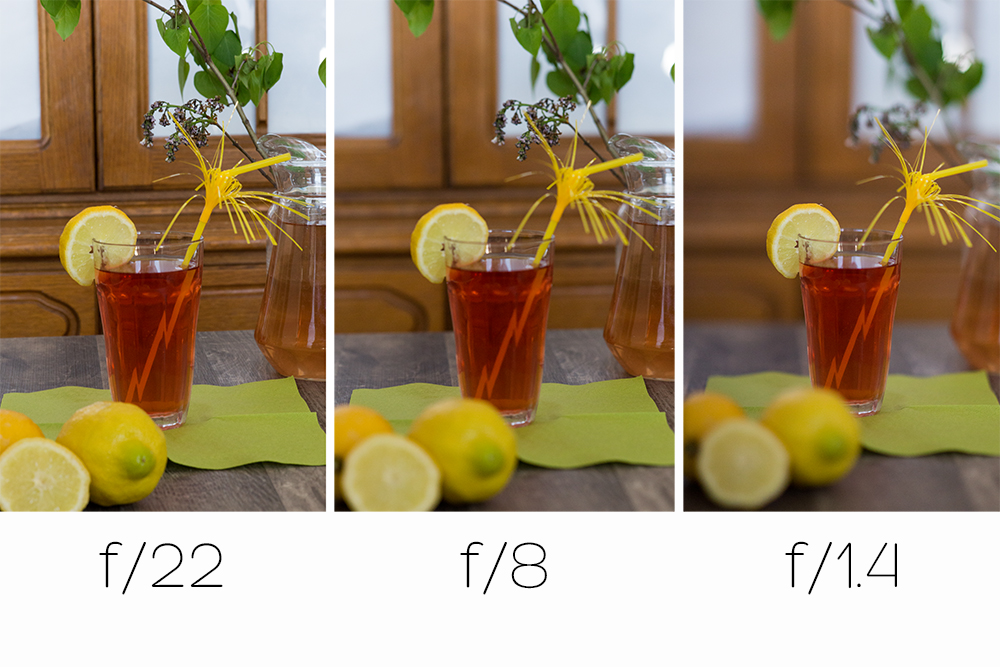 If this is to complex for you (like every photograph), you just can skip the „f/“ and just say „aperture 1.4“. Then you just have to remember: the higher the f-number the darker the picture. For example: „5.6“ is darker as „1.4“. Also the background and foreground gets blurrier with a smaller number.

To know how much 1.4 are brighter than 5.6 we need to learn the row of f-numbers. The light gets doubled if you go one number left and halved if we go one step right. The most cameras have numbers between the „whole f-numbers” for example: 1.8. 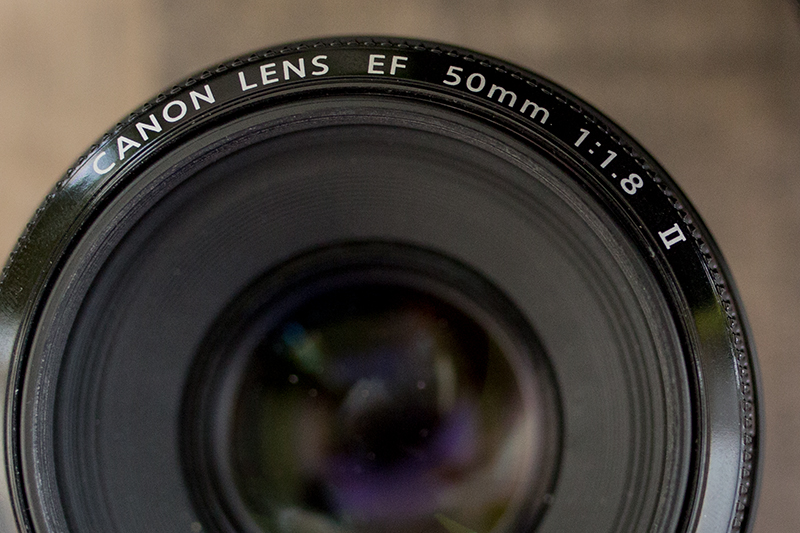 Summary: The bigger the aperture hole, the smaller the f-number for example: 1.2, the brighter the picture and blurrier the background and foreground. The maximum aperture is the smallest possible f-number of the lens. 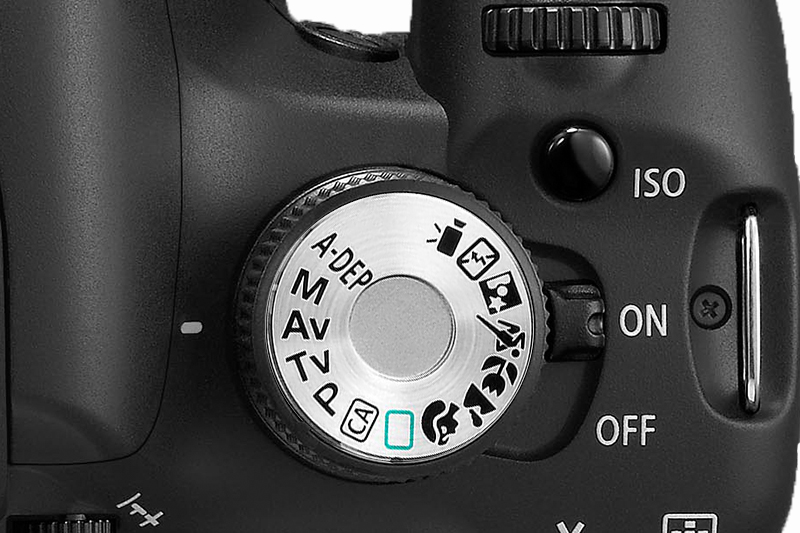 Tip: Do you want to test to photography with different f-numbers? Just use the “Aperture value” modus in your camera (Canon Av, Nikon A). So you can choose the aperture and your camera will find the perfect time for a correctly exposure. You can just experiment with different blurry backgrounds without have to check every time the exposure.

At this point I will not explain what diffraction is. But if you interested in the topic „prefect sharp at pictures“ I will write an article, just let me know in the comments :).

Next tutorial: Basics – Time and ISO
How to show motion in pictures and get the prefect exposure.

Do you like more the automatic mode or manual mode?