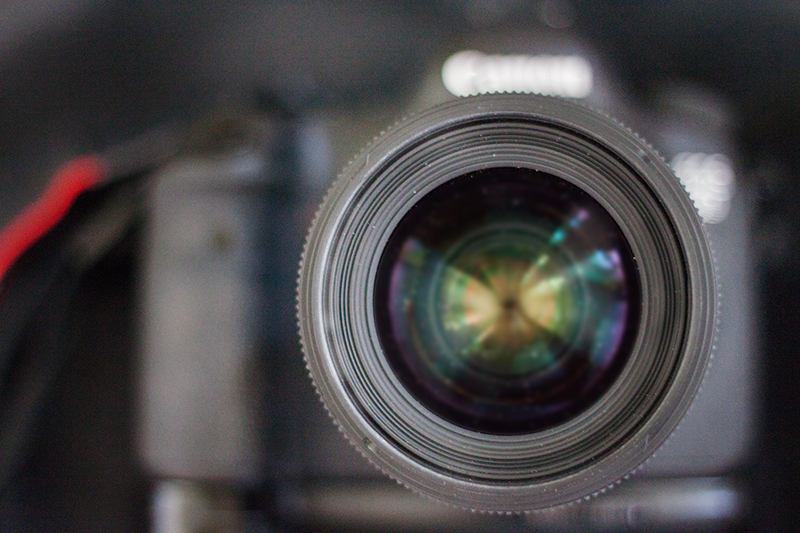 After the first tutorial: the aperture and the second about exposure time we will have a look at the last basic element and we will start with the manual mode.

ISO is the measure of a photographic film's sensitivity to light.
In modern cameras are sensors instead of films but the principle is the same. If we talk about the ISO we use Numbers for example 100 and it’s really easy to remember: If we double the ISO the light gets also doubled.. To reduce the light we have the same rule: if we halve the ISO the light gets halved.

I do talk about steps to calculate the volume of light.

Let’s start with the manual mode. I will explain it with2 examples, and with steps of aperture, exposure time and ISO.

Example 1:
We want to take a picture, the brightness is good but the picture is blurry because of the Motion.
We shorten the time 2 steps and…

Possibility 3: open the aperture (1 step) and double the ISO one time.

Example 2:
We want a blurrier background and don’t change the brightness.
We open the aperture (3 steps) and…

Possibility 3: we shorten the exposure time (1 step) and halve the ISO 2 times. 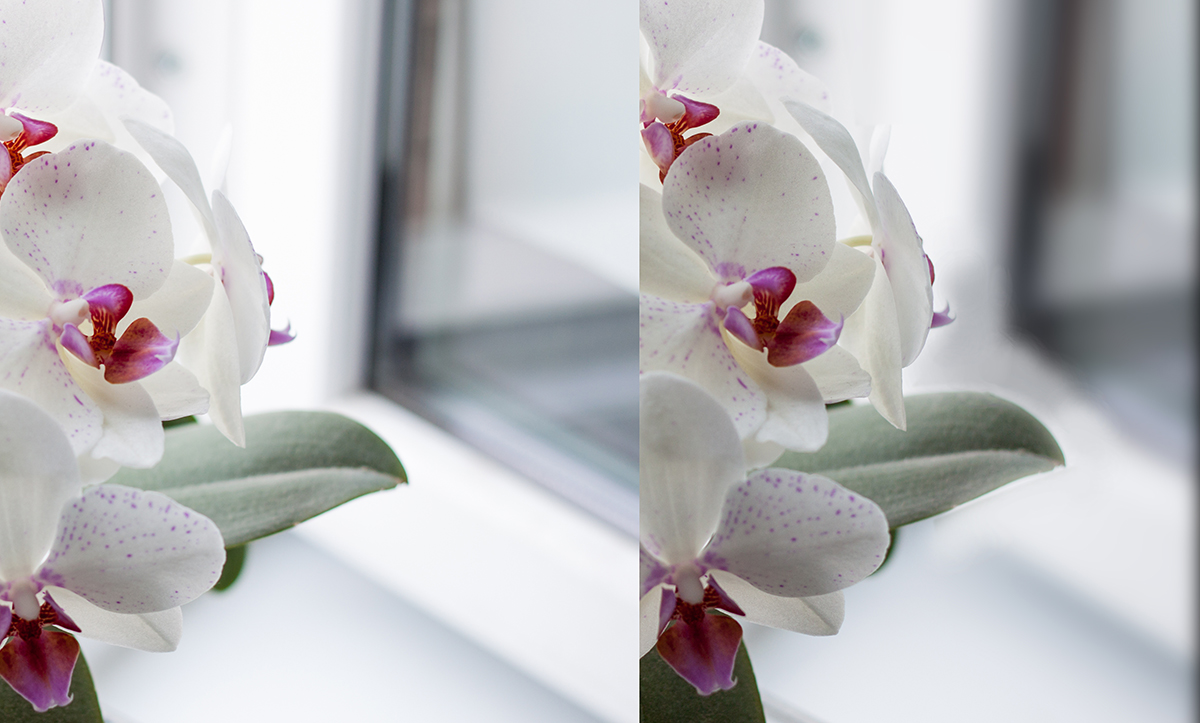 At newer cameras you can choose a high ISO over 25.600. But this isn’t good solution to get more light, because: the higher the ISO the more picture noise we get. But it depends on the camera.

Every modern camera has an integrated exposure meter . For example, at Canon cameras:

The Bar under the numbers  how many steps we have to change to get a good exposure. But this is a machine. That means this is really helpful but it will never show you which brightness you need or want.

You don’t have to remember all the numbers but it is always good to knowyou’re your camera work!.

Next Week: How to get a blurrier background.

Photography tips – beginner mistakes & how to avoid them